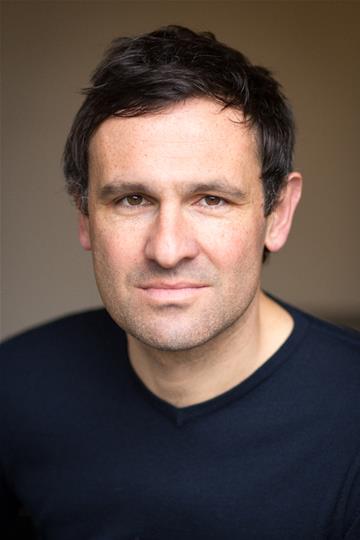 Ben Nathan describes himself as a proud British Jew with strong support for Israel but recently has questioned his position. Now he wants to explore the roots of the conflict by interviewing Israeli (Jewish and Arab) and Palestinian (Muslim and Christian) communities and presenting those testimonies on stage, verbatim. Verbatim theatre – constructed from the precise words of people interviewed about an event- is a primary evidential form of modern drama that addresses political and social issues. Hopefully audiences will consider the competing narratives, question the propaganda that surrounds the issue, and form their own judgement from authentic testimonies, not through Media Bias. This conflict hits a nerve that other conflicts can’t match, we want to explore that notion with an exploration of evidence not gut reaction. After-performance facilitated discussion will make it a participative experience for everyone.

In this conflict, each side is seen by the other as the enemy and it triggers such intensity of emotion that there is no space for mutual recognition. Ben Nathan and Salaam Shalom believe building bridges across conflict is through dialogue and understanding, not alienation and misrepresentation. Yet real contemporary Israeli and Palestinian voices are rarely heard in Western theatres and when they are, the messengers blur the original intention with their own political voice. We want to reverse that trend by bringing real Israeli and Palestinian voices into local community spaces, bringing to life a situation which now has replicas throughout the wider Middle East.

Salaam Shalom’s ten year journey, bringing Muslim, Jewish and other communities together to build understanding and tolerance in Bristol, makes it well placed to deliver this project. It has a good understanding of the contention and impact these issues have on local communities.

Salaam Shalom’s recent communities survey (2015) found that the Israel/Palestine conflict influences negative perceptions of and between Muslims and Jews in Bristol, more so than terrorism, other stories reported in the news, or the influence of friends and family.

This project is in three phases, a research stage which Ben will lead, obtaining testimonies of Jews, Muslims and Christians from Israel, the West Bank and Gaza, recording their perspectives on the conflict. Then the development stage with a director, dramaturg and two actors (including Ben) to devise a piece of verbatim theatre. The delivery stage will conclude with several scratch performances to test the material. A run of performances will then follow.

“I am passionate about telling real stories, about giving individuals and communities a genuine voice, a voice that otherwise they might not have, and one that might be denied in their own community.”

Can you help raise funding for this project? Donations of £30 or more will receive a poster print of a faiths calendar dates artwork.) Please ensure you provide your full address when donating

A review of Reading Hebron, the play that started this whole journey for Ben.
http://www.theguardian.com/stage/2011/feb/14/reading-hebron-review
A review of Blood Brothers, which Ben Nathan played in the West End.
http://www.telegraph.co.uk/culture/theatre/theatre-reviews/6560728/Blood-Brothers-Phoenix-Theatre-review.html
‘I’ve been a stage actor for nearly fifteen years, working my way up from fringe theatre to the West End. I really honed my craft at the Orange Tree theatre in London under the watchful eye of the highly experienced Sam Walters. There I starred in several plays, including the political drama, Reading Hebron, which began with an investigative rehearsal process by our small ensemble who did their best to handle the Israeli Palestinian story. It was a massive turning point for me and revealed a powerful urge to explore this story again, with less opinion and more neutrality.’ Ben Nathan
Here are links to our confirmed partners in Israel/Palestine:
http://www.breakingthesilence.org.il
http://www.machsomwatch.org
http://www.win-peace.org 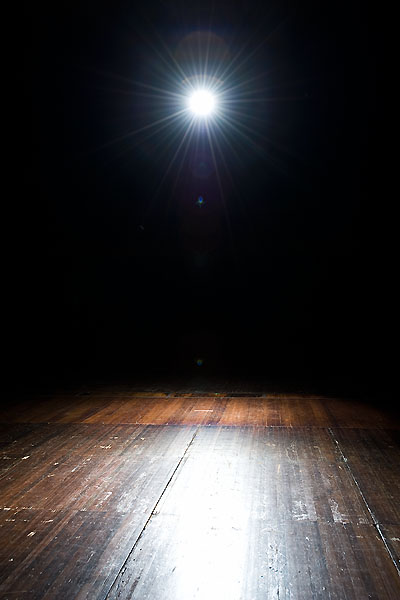