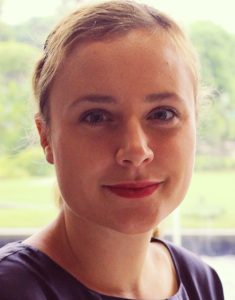 After graduating from the University of Sussex Vicky Bailey taught in Argentina then travelled extensively throughout South America and the Middle East. Upon returning to her hometown of Bristol she embarked upon careers in both community work and journalism.

As a member of the Bristol and West Progressive Jewish Congregation, she met met Salaam Shalom Trustee, Peter Brill. Vicky was impressed with the organisation’s newest project – Influencers – and became Project Co-ordinator.

Vicky says: “It’s an honour to be part of the Salaam Shalom team and, in particular, be able to bring these stories to a wider audience. Our interviewees are inspirational and have made Bristol a better place for everyone due to their hard work.”

Vicky lives with her husband and their children on the outskirts of Bristol. 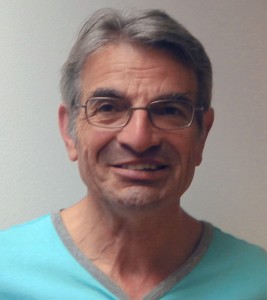 He was a Secondary School Governor for eleven years, a member of Bristol Racial Equality Council Executive Committee for the same period, latterly Vice-Chair and then Chair for five years, and Chair for some years of Avon Citizen Advocacy.

Martin was a senior manager for Bristol Cyrenians, managing services offered to single homeless people. He became a Non-Executive Director of Bristol North NHS Primary Care Trust and Chair of the Bristol Sure Start based in Easton. Before retirement Martin worked as a management consultant in the voluntary sector. He is a founder Board member of Salaam Shalom. 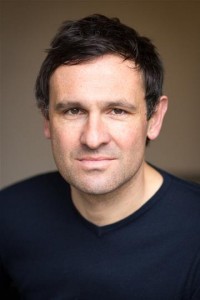 Ben Nathan – Executive Producer/Actor
Ben Nathan has been a stage actor for nearly fifteen years working his way up from fringe theatre to the West End, acting in political dramas, light comedies, musicals and contemporary drama.

Based in Bristol, where he was first introduced to Salaam Shalom, Ben has starred in a wide range of theatre productions, including the Middle East political drama Reading Hebron. Ben is working with Salaam Shalom to produce a theatre piece, ‘Semites’ 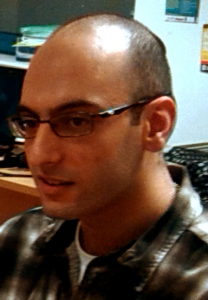 Hussain Hassan – Trustee
Hussain has a background in research, with academic focus on law and politics. He has a long-standing interest in justice and human rights. With his final MA research project focussed on the disproportionate use of stop and search powers by the police, and the knock on effect in relation to the substantive citizenship and human rights of minority communities.

His charity work includes contributing to the launch of a project supporting pupils who learn with English as an additional language, producing fundraising events which enabled the direct delivery of aid to areas affected by conflict in Iraq in 2011.

His work with Hope Medical Enterprises led to him present his research on behalf of the charity at the Fourth Session of the Conference of State Parties, at the United Nations Headquarters in New York; where he challenged the views of foreign ministers and other panel members. He also has a keen in interest in music and creative events. 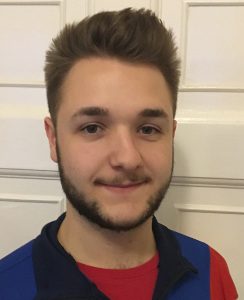 James, 20, is in his final year at University of Bristol studying Film and TV. After falling in love with the city, he hopes to carry on living here to pursue a career in film and interactive media.

James has played a significant role in the development and structure of Influencers. He says: “Working with Salaam Shalom has given me a huge confidence boost. Meeting incredible people and hearing the fascinating stories they have been generous enought to share has been a highlight of my student life and something I will remember forever.” 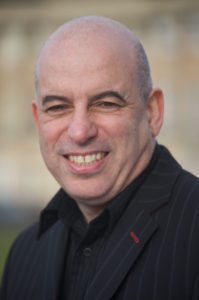 He was Head of Public Relations for RAC Motoring Services having spent five years in financial and sports broadcast journalism. He worked as a Media Conference Team Leader and Reporter at the London 2012 Olympics and Paralympics.

Peter has worked extensively for the charity sector and regularly raises funds for a number of chosen charities through activities such as trekking and cycling. He is a Member of the Chartered Institute of Public Relations and is co-Author of the Not-for-Profit PR section of the PR Handbook (Ed. Theaker, 3rd & 4th Editions, Routledge). 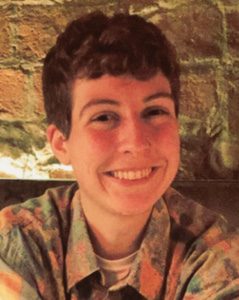 Milo, 20, is currently in his second year at University of Bristol studying Film and English. Originally from Edinburgh he hopes to pursue a career with arts festivals.

Through his role in Influencers he says: “I’ve loved being involved with Salaam Shalom, It’s been such an interesting project and I’ve been able to meet people with such a variety of stories from communities in Bristol which students don’t always get to see.”