Tuesday 3rd November at La Ruca, Bristol. 19.00-21.00 Book in advance to avoid disappointment. We have a very special evening planned with the Palestinian musician Rasha Nahas and British Israeli Producer Mark Smulian. BOOK: http://tinyurl.com/rashamusic Rasha’s unique background as a Palestinian artist growing up and developing her art in the… 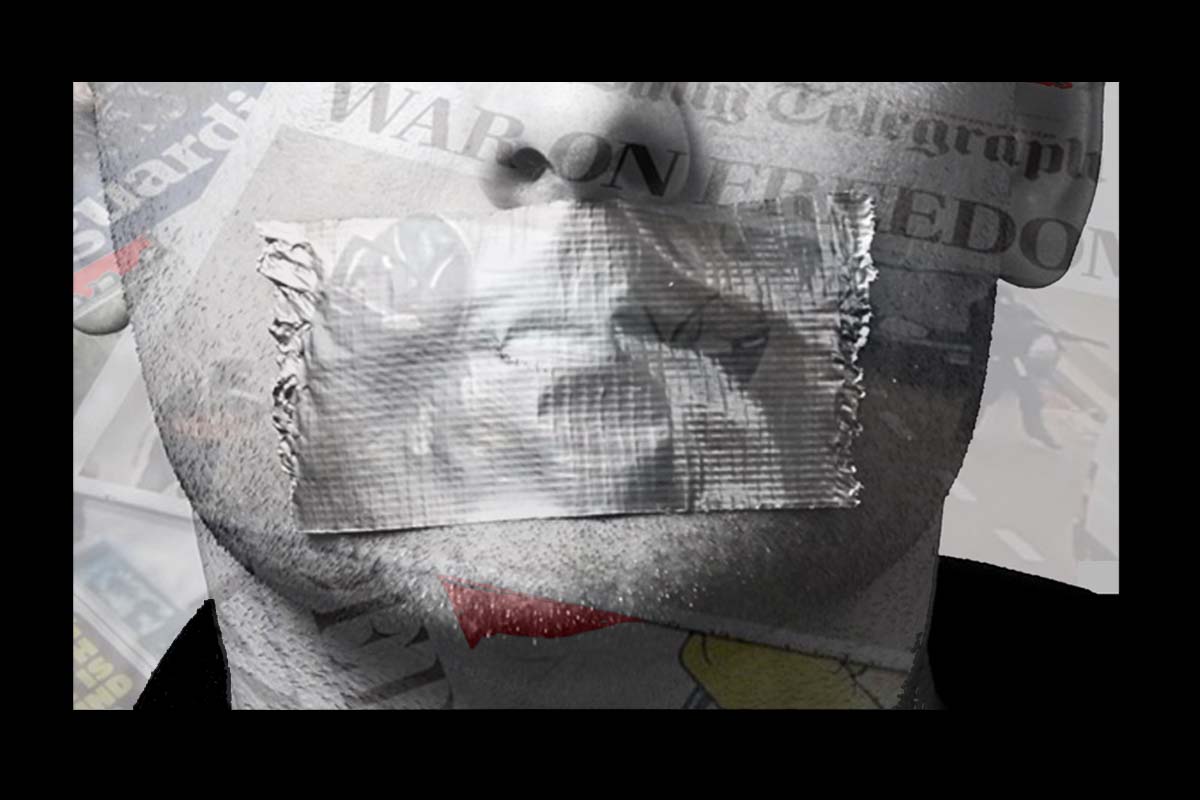 ‘Two Sided Story’ – An opportunity for dialogue in Bristol about the Israeli/Palestinian conflict. An event hosted by Bristol Multi Faith Forum and facilitated by Salaam Shalom. 13, 20, 27th November, 6:30 for 7pm Start. With the help of facilitated discussions we will build deeper awareness of the effect of…

An article Posted on September 4, 2014 by tellmama http://tellmamauk.org/levels-of-antisemitism-are-a-weather-vane-on-hate-crimes-against-other-c/ The Canary in a Coalmine Many people have asked us why we have raised the spectre of antisemitism and why we re-iterate the fact that the campaign against antisemitism must be redoubled when our core remit is anti-Muslim hate. Well… 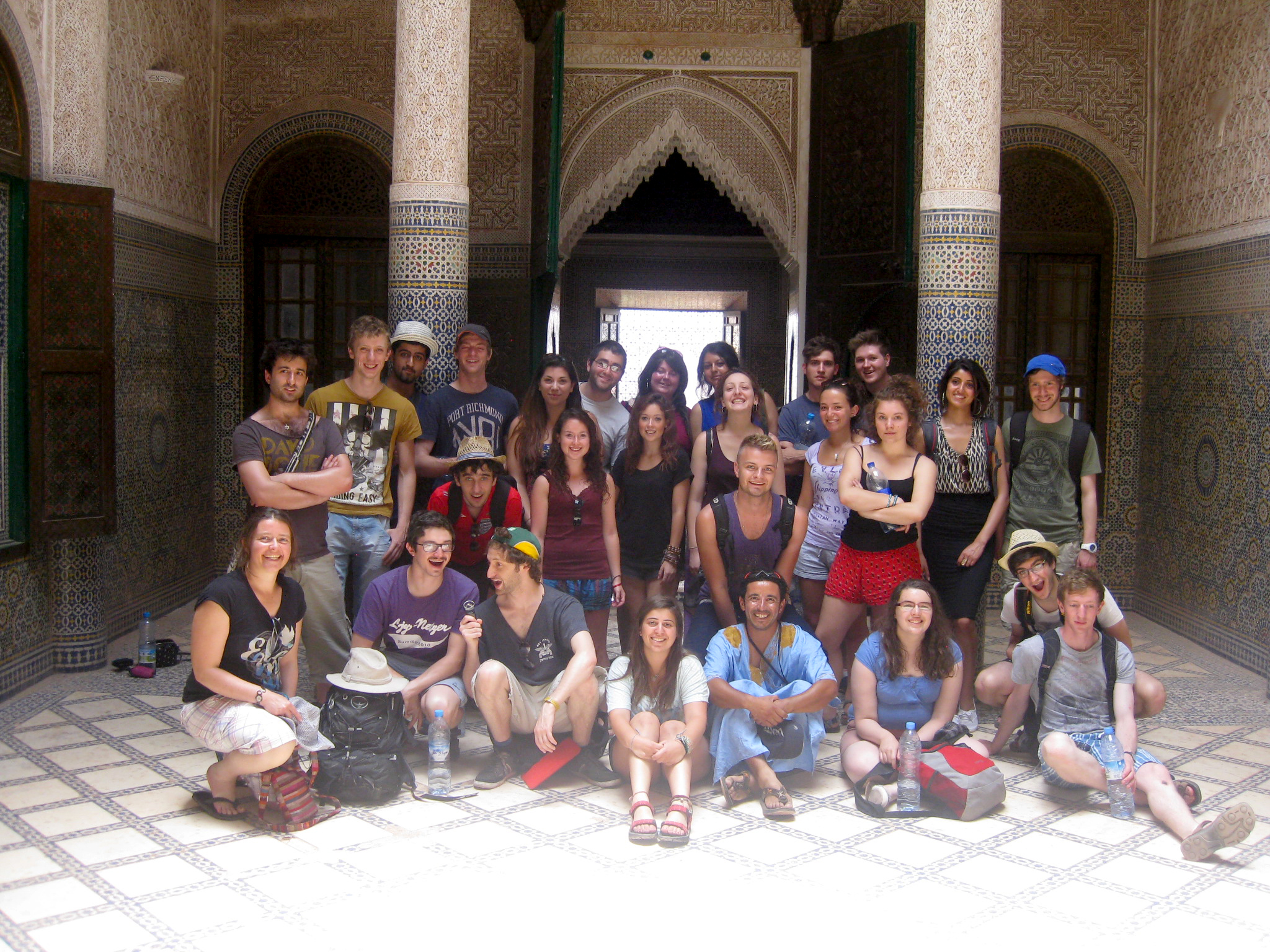 Huge Thank You To Liberal Judaism and LJY-Netzer for a fantastic partnership project! Have you been following our blog? https://www.salaamshalom.org.uk/news-blog/

Today in Bristol, there’s a Muslim population of around 30 000, most of them relatively recent arrivals to the city, having arrived over the last 50 years. This compares to a considerably smaller Jewish community of something around 1 000 alongside them in a city which is home to two synagogues and around a dozen mosques . (Click on these links for online tours of some of these local buildings from the local BBC website).

Not many people know the history of these communities here and very few realise that there’s a millenium’s worth of Jewish presence on the banks of the Avon River.

LISTEN TO THE PODCAST HERE:

>This year’s Cannes Film Festival premiered with Up, an innovative 3d animated film using new technologies which will lie at the foundation of future cinema. However, the film which won the prestigious Golden Palm award was a completely different experience. Made in black and white, The White Ribbon (German: Das weiße Band) takes audiences right back in time to pre First World War Germany. Director Michael Haneke says the film is about “the origin of every type of terrorism, be it of political or religious nature.” It explores the origins of the fascism that would lead to the rise of the Nazis many years later and the slow ferment of racial and cultural hatreds that led to the Third Reich’s Holocaust.

With this in mind, presenters Danyal, Valerie and Madge are introducing a new series of regular podcasts looking at The Roots Of Hatred. What lessons should we look for from the past when trying to understand and counter today’s alarming rise in anti-Semitic and Islamophobic sentiments? How does a more mutual, shared future grow from where we’ve come from in our societies?